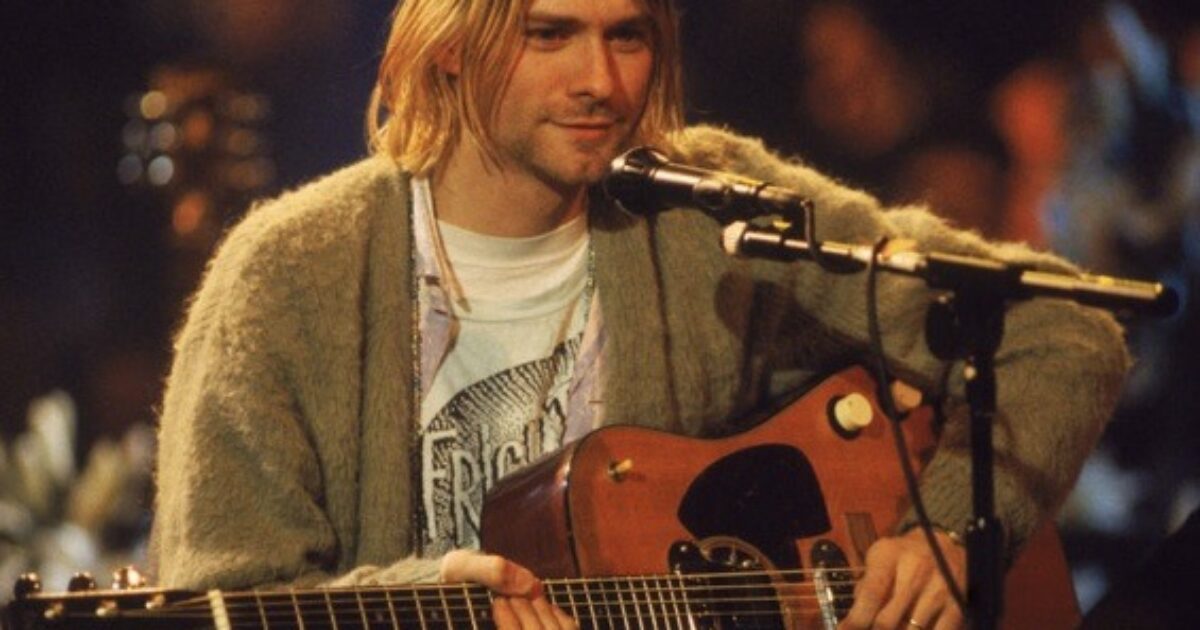 What are the first songs you should learn to play on guitar? Well, since Guitar Noise pretty much pioneered the whole “easy guitar song lesson” we have plenty of songs to suggest!

Here are ten relatively simple songs for beginners to learn on guitar, complete with chords, tabs, step-by-step instruction, and audio examples as well. Our lessons also explain useful things about the music, so when you learn the featured song, you’ll also pick up some tricks to use when playing other songs.

Playing songs will help you with your chords, your rhythm and strumming and picking and pretty much all the basic guitar techniques. Plus, it makes playing a lot more fun! And these songs, while providing a bit of variety, can all be played on either an acoustic or electric guitar.

These songs feature a nice cross-section of the lessons on Guitar Noise. Some are newer songs, some older classics and even a couple of Public Domain songs that shouldn’t be ignored. Some lessons involve simple strumming patterns while others introduce you to the art of fingerpicking guitar.

1. Horse With No Name – America

Bearing a slight resemblance to the folky, acoustic rock of Neil Young, Horse With No Name is actually a classic rock song by America from 1972. It’s the perfect choice for your first song because it’s so easy. In fact, you can learn to play this song in less time than it takes to talk about it. There are just two chords to play, a simple 4/4 rhythm, and a moderate tempo. Don’t worry if you don’t know what that all means! Our lesson explains all that while teaching you to play it. Start with the the basic strumming and lyrics, and, if you want to you can try the solo and other strumming tricks. There’s even a bass part in case you know someone who plays bass.

2. For What It’s Worth – Buffalo Springfield

For What It’s Worth is a golden oldie by Buffalo Springfield, a 60’s band that included both Stephen Stills and Neil Young.

Like Horse With No Name, our arrangement of this song uses just two chords, E and A, which you’ll find in countless other songs. We’ll also teach you a cool sounding percussive strumming technique that be used to spice up other songs you know.

3. House of the Rising Sun – The Animals, Bob Dylan and others

Now we’ve introduced you to basic strumming techniques, how about trying some fingerpicking? It’s easier than you think with our step-by-step instruction. This lesson will give you the basics as well as some cool variations to play with. House of the Rising Sun was made popular by The Animals in 1964, even though Bob Dylan recorded a distinctive acoustic version of it in for his 1962 debut album. The song itself dates back to 1700’s England and you can read its history here.

4. Scarborough Fair – Simon and Garfunkel and others 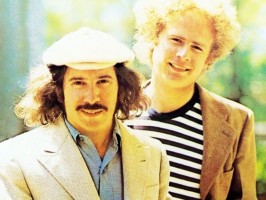 Like House of the Rising Sun, this is another familiar finger picking tune from way, way back. Scarborough Fair is so important in a solo guitarist’s repertoire that we have two different lessons on it. First is a simple, sparse beginners’ version taken from David’s The Complete Idiot’s Guide to Guitar using single notes and basic open chords. Our lesson also includes a PDF of the complete arrangement, or you can just download and enjoy the MP3.

And if this wets your whistle, you’re in for a real treat with our slightly more advanced version of the song. Just like the famous Simon and Garfunkel version, our beautiful arrangement of this song gets its haunting sound by placing a capo on the seventh fret. Follow the step-by-step instructions and anyone can play this, even a beginner.

5. Where Did You Sleep last Night? – Nirvana, Leadbelly and others

On Nirvana’s MTV Unplugged in New York, Kurt Cobain attributes Where Did You Sleep Last Night to Huddie Leadbelly. In fact, this folk standard is even older than that. But the fact that Nirvana would be interested in covering it tells you something of the song’s relevance and appeal that has lasted up until today. Our arrangement, close to The Complete Idiot’s Guide to Guitar version of “In the Pines” is a great introduction to power chords and the tab and audio examples are top notch.

Strumming and changing chords in tempo is one of the biggest challenges beginners face. Our lesson on Three Marlenas, a simple three chord song from The Wallflower’s 1996 album Bringing Down The Horse, pays special attention to making clean and smooth chord changes. Plus, you’ll learn about anticipations (changing before the beat) and also pick up some helpful strumming tips to make your playing more interesting.

Margaritaville is another easy three-chord most people recognize from the opening notes. In this lesson you’ll add bass notes to your strumming and create a fuller sounding arrangement. People will think you’ve been playing guitar a lot longer than you really have.

8. Friend of the Devil – the Grateful Dead 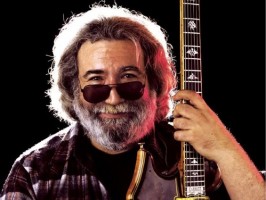 Here you’ll use all the things you’ve learned up to this point to create a very cool single-guitar arrangement of the Grateful Dead classic Friend of the Devil. From Jerry Garcia’s signature walking bass-line to cool (and easy) fills, you’ll be making great music right away.

9. You Are My Sunshine

Remember the Soggy Bottom Boys from the movie O Brother Where Art Thou? When they sing You Are My Sunshine you realize this isn’t just a song for Barney and friends – in fact, it’s pretty depressing!

David uses this song to help you make faster and smoother chord changes, especially between the G and C chords. Check it out. If the words don’t make you happy at least the chord changes will.

Silent Night has always been one of my favorite easy songs to play. With just three chords the single guitar version we teach on Guitar Noise is simple and yet sounds beautiful enough to play in a church. It’s easy and short but also sweet and elegant sounding. And it should get you in the mood to try any of our many beautiful Christmas song lessons.

These ten songs are just the tip of the iceberg. The great thing about Guitar Noise lessons is all the theory and techniques we sneak in there. By the time you’ve mastered one of these easy guitar songs you’ll have also added new moves to your bag of tricks and most of these can be used in any other songs you play.

We’re adding more easy guitar songs for beginners all the time. Check out our latest lessons are here. And please make suggestions for other beginners’ songs in the comments area.