Glenn Frey, the guitarist, singer and songwriter who co-founded the Eagles in 1971, died on January 18, 2016. Frey was lead vocalist on the Eagles’ first hit, “Take It Easy,” which came out in 1972. His other notable Eagles contributions include “Peaceful Easy Feeling,” ”Already Gone” and “New Kid in Town.”

We have lots of great music to remember him by and I’m sure I’ll be listening to a lot of it over the coming weeks. While putting together an Eagles playlist heavy on Glenn Frey songs I had to think carefully which songs Frey sings lead on. Now that I’ve worked it out I’d like to share the list here. Frey also has four studio albums of original songs and I’ve included some of the standout tracks below.

Eagles (1972)
Take It Easy
Chug All Night
Peaceful Easy Feeling
Desperado (1973)
Doolin’-Dalton
Out of Control
Tequila Sunrise
Outlaw Man
On the Border (1974)
Already Gone
James Dean
Ol’ ’55
Good Day in Hell
One of These Nights (1975)
Lyin’ Eyes
After the Thrill is Gone
Hotel California (1976)
New Kid in Town
The Long Run (1979)
King of Hollywood
Heartache Tonight
Teenage Jail
Hell Freezes Over (1994)
The Girl from Yesterday
Long Road Out of Eden (2007)
How Long
What Do I Do With My Heart
No More Cloudy Days
You Are Not Alone
Somebody
I’ll Love to Watch a Woman Dance
It’s Your World Now
Solo Performances
Smuggler’s Blues
The Heat is On
You Belong to the City
Soul Searchin’
Part of Me, Part of You
River of Dreams

Do you have a favorite Glenn Frey or Eagles song? Let us know in the comments below. 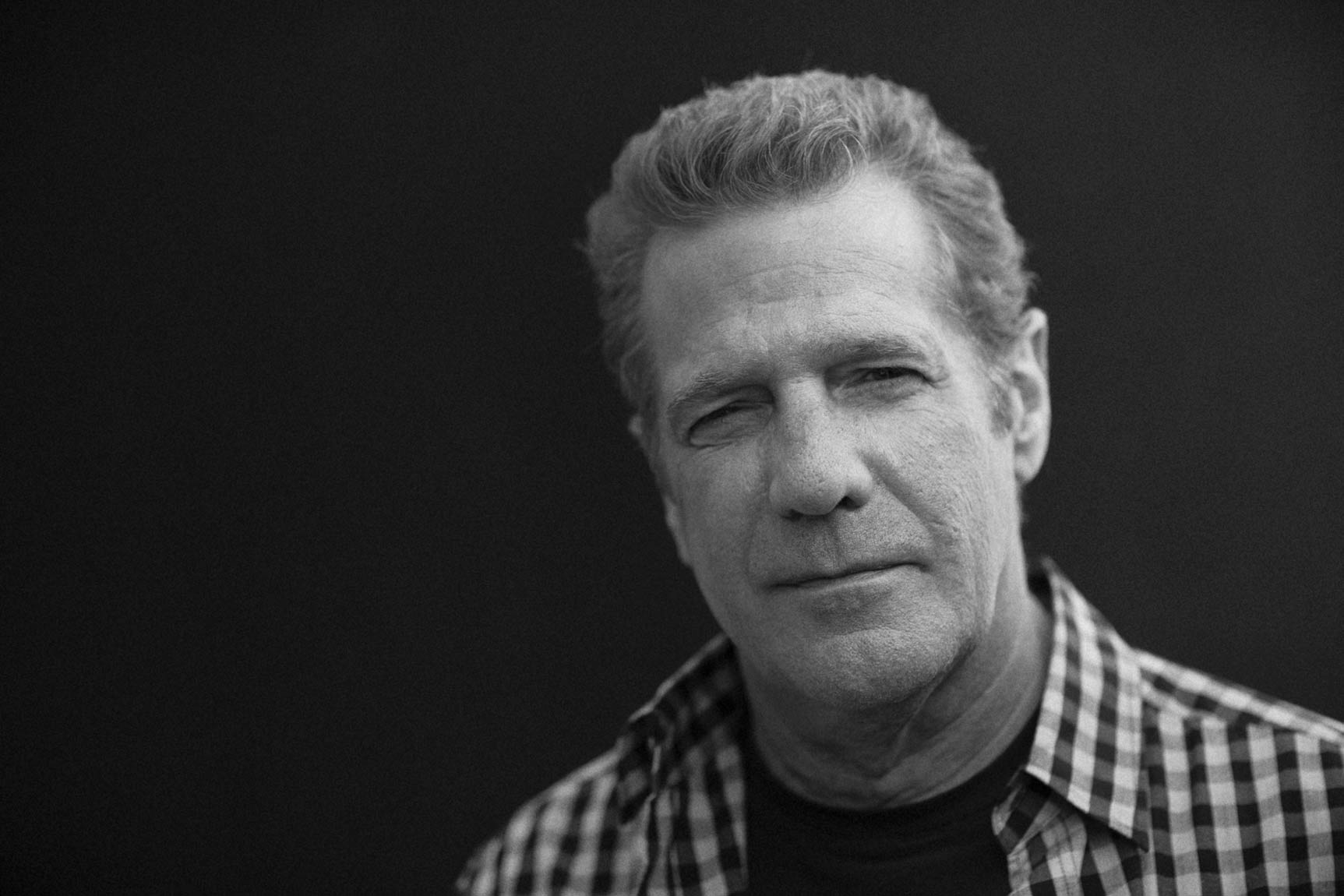 Bandmo called Paul Hackett "one of the most interesting webmasters in the online music world." Paul started Guitar Noise in the late nineties and still runs the site today. He can usually be found traveling and learning new languages. Paul's life outside Guitar Noise unfolds at www.paulhackett.ca.