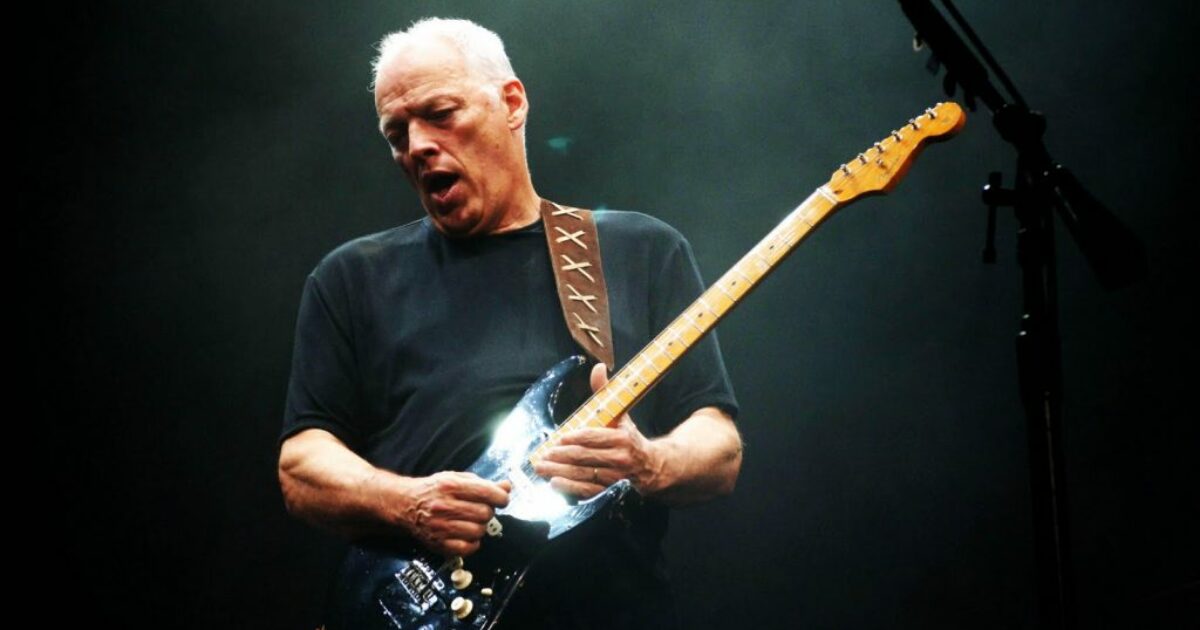 Best known as the guitarist, vocalist and writer for Pink Floyd, David Gilmour now has his own line of signature guitar strings. From his official website davidgilmour.com:

David Gilmour plays GHS ‘Boomers’ guitar strings, an association that started in 1979 when working on The Wall, but he uses non-standard gauges that until now were not available in sets.

Well, the wait is over for Gilmour guitarphiles, because GHS are to issue two sets in boxes designed by Steve Knee, using photos taken by Polly Samson.

Both sets use the strings actually used by David on his Gibson Les Paul and Fender Stratocaster.

Boomers seem to withstand the extreme bending that David subjects them to, so they are obviously worth checking out. 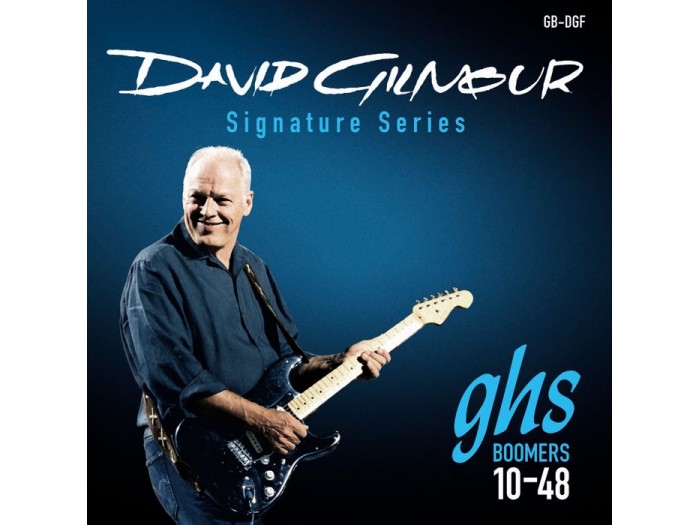 The strings are expected to hit the U.S. market some time after Thanksgiving. This is good news for Floyd fans that need one of everything and guitarists trying to get the Gilmour sound just right.