See if you can spot this one… 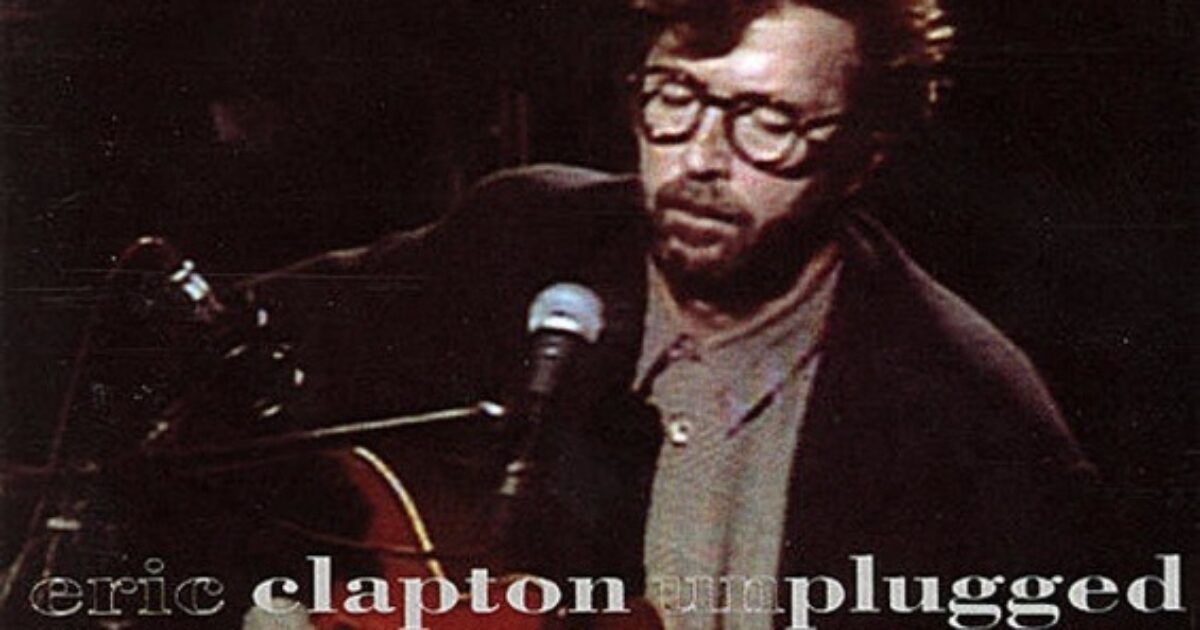 This is the second installment in my look at Unplugged albums from the early nineties. Around that time a lot of bands were eager to jump on the acoustic bandwagon because it freed them from the pressure of coming up with new material. I would argue though, that some of the more resilient albums from this genre are the ones that offered fans something they hadn’t heard before.

It’s no exaggeration to say that Eric Clapton’s Unplugged is the one album most responsible for starting the unplugged phenomenon. Who would have expected that nearly thirty years into his career Clapton would score his biggest hit? In 1989 he released the incredibly popular retrospective Crossroads, which was soon followed by one of his better studio albums in years, Journeyman. At a time when it would be understandable for anyone to rest on their laurels, a personal tragedy led Clapton to his greatest success with the mournful Tears in Heaven. Originally part of the film soundtrack Rush, the live MTV performance would do a lot to change the popular music scene for a few years.

Clapton’s Unplugged remains one of MTV’s finest Unplugged performances, partly because it contrasts so heavily with the slickly produced studio albums that had defined the artist’s work in recent years. The performance offers a relaxed run through of some popular Clapton tunes, that also takes the time to pay tribute to a few of the blues greats.

The reworking of Layla takes one of the most familiar songs in Clapton’s catalog and gives it a whole new sound. Likewise, the stripped down versions of Before You Accuse Me and Old Love also give fresh nuances to familiar songs. While most people will remember the heartfelt performance of Tears in Heaven most of all, this set of songs is the real deal. It set a standard for what all other Unplugged albums should aspire to: a great live performance recorded for posterity.

Q magazine ranked it number 71 on its list of the 100 Greatest British Albums Ever, while Allmusic.com says Unplugged contains “some of the most genuine, heartfelt music the guitarist has ever committed to tape.” 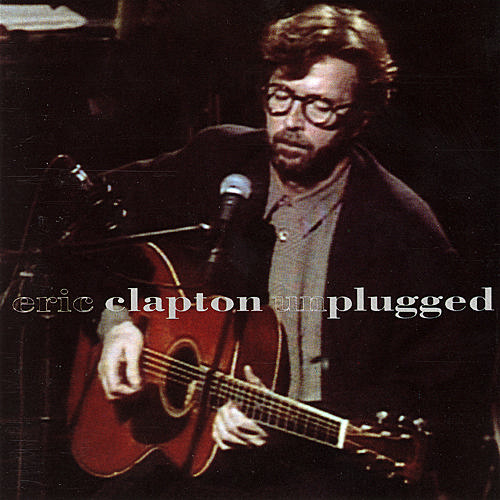