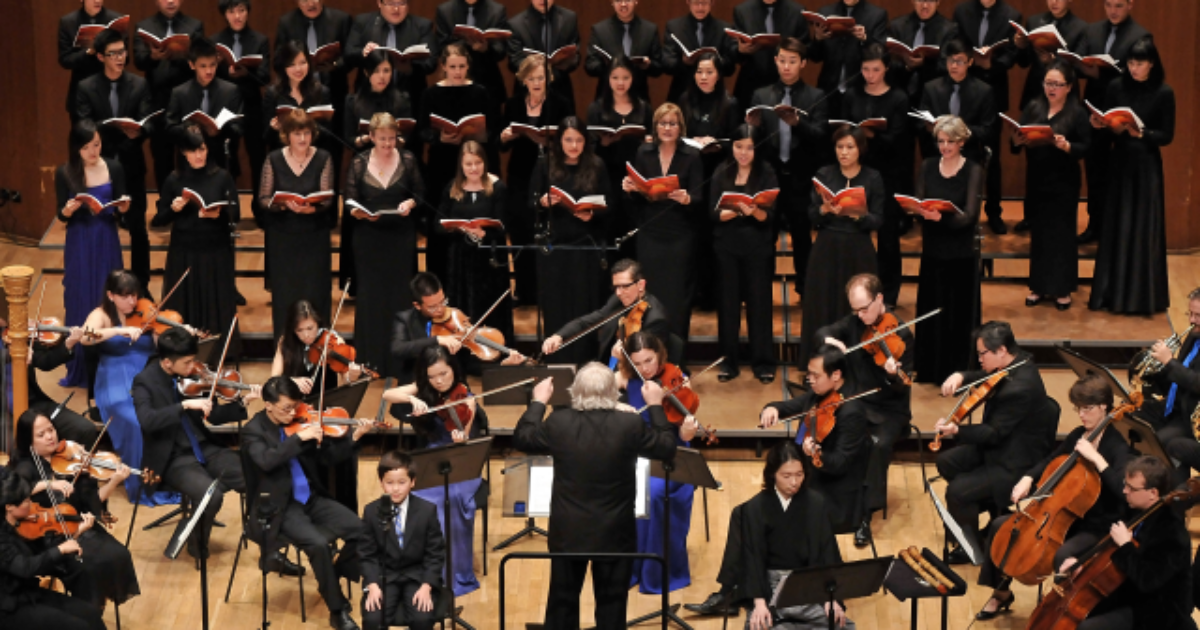 Now we’ll start getting a little bit more complicated, placing two notes in the counterpoint for every one in the CF (the cantus firmus, or fixed melody).

What this does is create passing tones – in fact, this style of counterpoint is where the idea of passing tones originated. But with this freedom comes a pitfall, one that many beginners in counterpoint (including myself when I started out) fall into with some regularity: hidden fifths or hidden octaves.

This will be a little easier to understand with an illustration. In this excerpt, I’ll start with a major sixth interval, and move the upper voice up by step. The lower voice is the C.F., which I have moving from D to A:

The next measure must start with a consonance, so we have six choices: A, creating a unison or octave; E, creating a perfect fifth; C, making a minor third; C# for a major third; F for a minor sixth; and F# for a major sixth.

Let’s look at each choice in a bit of detail…

Moving down to A gives us a singable line for the CP, but it’s pretty boring. In general, you only want to use a unison at the very end.

Moving up to A means we have a octave – but both voices are moving up (similar motion). That’s against the rules of counterpoint, so it’s also a poor choice.

E is bad for the same reason. Again, both voices are moving up to create a perfect interval.

This is the essence of a “hidden” interval: you might not see it directly, because you’re focusing on what you’ve just done… the immediate motion is from a minor seventh to an octave or fifth, but in second species that’s not enough – we have to consider what both voices just did.

That really leaves us with four choices.

Choosing C results in a repeated tone in the CP. That would be OK, creating oblique motion. But we do want to keep the CP interesting in its own right, so this might be hard to work with.

C# would be harder to sing – it creates a chromatic line (B-C-C#) for the CP. It’s not strictly against the rules, but you’d want to consider what instruments you’re writing for – it’s going to be easier on some than others. Not everything that’s a piece of cake on guitar will be easy on other instruments! For example, if you’re writing for brass, I’d avoid this one.

Moving to F might be a decent choice. But we have to eliminate F# from consideration: the CP would be moving from C to F#, an interval of a tritone. That’s one of the most difficult intervals to sing, so putting tritons within a single voice isn’t done.

So of the six choices, only three will work, and two of those might cause other challenges. Sometimes in writing counterpoint, we can paint ourselves into a corner… each choice we make limits (or in some cases expands) what we can do next.

Tom (“Noteboat”) Serb is a longtime Guitar Noise contributor and founder of the Midwest Music Academy in Plainfield, Illinois.