Welcome to the Equinox

“Spring forward, fall back” is how the saying goes. The language reminds us that spring is a time for growth and change, but it doesn’t do much for autumn. Falling back is a retreat, going inward and getting ready to hide for months. In spite of this cold reception, autumn makes for a busy time of year – the fall harvest, kids going back to school, Halloween candy is given out and dentists are assured they’ll be in business for another year.

Today (September 23), is the Autumn Equinox, a day which marks the changing of the seasons. There are two equinoxes every year – in September and March – when the sun shines directly on the equator and the length of day and night is nearly equal. On the equinox, night and day are nearly exactly the same length all over the world. That’s why it’s called an “equinox”, derived from Latin, meaning “equal night”.

If you live in the Northern Hemisphere, you’ll notice the days are getting shorter as the sun sets earlier each day. Cooler days mean birds fly south following the path of the sun. And if you really know what you’re doing, you haven’t worn white since Labour Day.

Looking back, and I mean way back, early humans spent a lot more time outside than we do. They used the sky as both their clock and calendar. In many places around the world they built observatories, such as the ones at Machu Pichu in Peru and Stonehenge in England. Both places precisely indicate the equinoxes and other celestial events. We’ve grown accustomed to thinking the ancients didn’t know as much as we do, but these ancient sites fire our imaginations because they represent forgotten knowledge. We still can’t be sure how they were built, and in the case of Stonehenge, what purpose they served. In the words of Neil Young, “they built up with their bare hands, what we still can’t do today.” 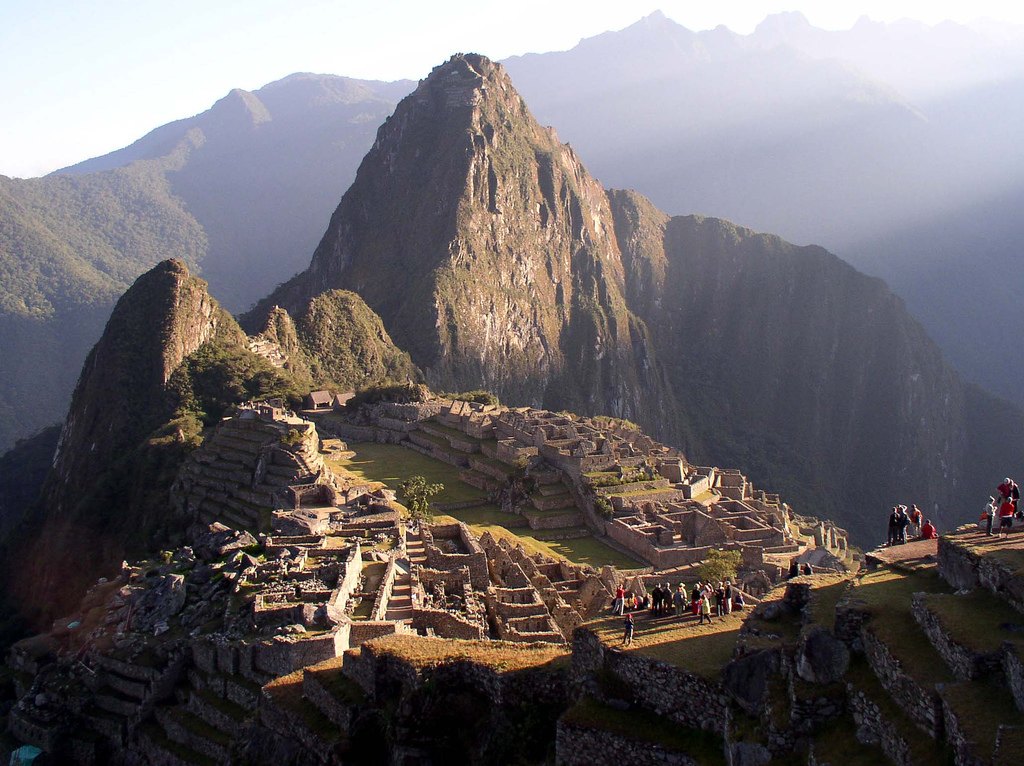 If you know a little music history, you’ll remember that the foundations of music theory were laid by the Ancient Greeks. They studied harmony as part of their school of mathematics. We use modes like Lydian and Dorian without knowing where the names come from. They were named in the Middle Ages with an eye to the past – the names that would have been familiar to the Ancient Greeks. Guitar history tells us that the “mother” of guitar, the vihuela, was developed in Spain around the 15th century. It was improved upon during the next century until the builders settled on six strings (for a time) and the EADGBe tuning we know today.

Later on, rock musicians sought inspiration in pagan gardens like Stonehenge and mystical or occult themes. While Jimmy Page of Led Zeppelin has long been associated with the occult, it was heavy metal pioneers like Dio and Black Sabbath that really explored the interplay between light and dark. Eastern philosophies might call it “Yin and Yang,” but bands like Dio and Iron Maiden called it “A Light in the Black.” There is optimism in it if you think of the new season as something other than more darkness lies ahead.

The autumn equinox is an especially good day for finding your way. Today you can use the sun to precisely find due east and due west. Make note of where the sun rises and sets today, using some familiar landmark in your yard or wherever it is you watch the sun rise and set. It will show you quite precisely where east and west lie. You don’t have to think of autumn as a time of more darkness. Longer nights mean more opportunities for stargazing and watching the phases of the moon. The shorter, colder days can provide a introspective environment that helps you write your perfect song.

Of course, south of the equator it’s a whole different story. But that’s not the first time I’ve heard that.

Bandmo called Paul Hackett "one of the most interesting webmasters in the online music world." Paul started Guitar Noise in the late nineties and still runs the site today. He can usually be found traveling and learning new languages. Paul's life outside Guitar Noise unfolds at www.paulhackett.ca.