Forums
Your Opinions
Opinions and Polls
Name that guitar pl...

So - I'm trawling through YouTube, and I find a clip of the Small Faces on an old, forgotten 60's film. Here's the clip... http://www.youtube.com/watch?v=V4wkgHCBXWo - can anyone put a name to the second guitarist, the guy with the Rickenbacker? There's a close up of him at about 7:09..... as far as I knew, the Small Faces were a 4-piece band - Steve Marriott, guitar and vocals; Ronnie Lane, bass guitar and vocals; Ian McLagan, keyboards; and Kenny Jones, drums. So who the heck is the fifth wheel? I'm totally baffled.... 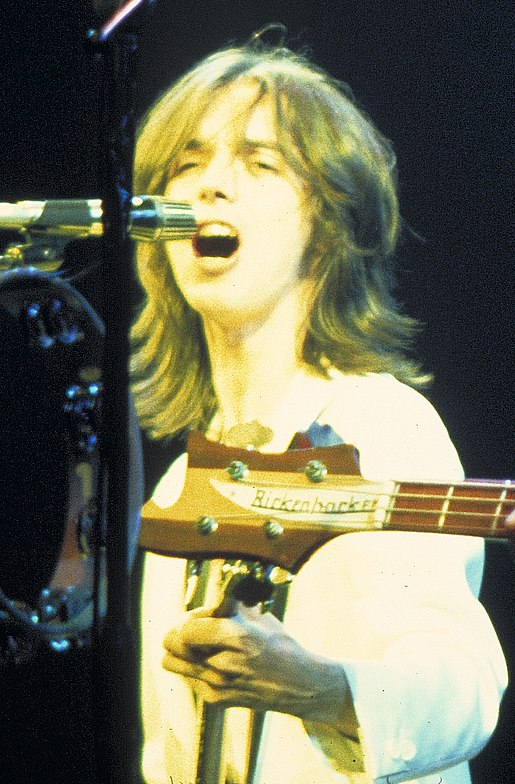 According to IMDB the Faces were:

The credits on their 1966 "Small Faces" album are:

There are 2 keyboard credits, because Winston was removed from the group during recording, so appears on most tracks, and McClagan on the rest. Winston didn't appear on the record cover - that was McClagan.

The film was a 1966 release, so it can only have been one of these.

One of my facebook friends said it's probably Jimmy Winston - I found a nice article on the Small faces here... http://www.makingtime.co.uk/rfr/story1.htm which mentioned that in the film, Jimmy Winston played guitar because there was no organ track.

BTW, Noteboat - Jimmy McCullough would have been about 11-12 when that film came out! I know he was only 15 when he played on "Something In The Air" by Thunderclap Newman, and that was in 1969!

Yeah, I knew he'd have been about 12 - but I think he started gigging at 10. And there's a definite resemblance to the picture I'd linked to.