Changing Quickly from A to D (and A to E)

Chords are the guitarist’s bread and butter. We strum them or play arpeggios as we accompany a singer or we use basic chord shapes as guideposts for the scales and riffs we play in leads and fills. Beginning guitarists spend their first months learning basic open position chords and getting used to moving between them. But often, they don’t look at ways to improve their speed when it comes to effortlessly switching from one chord to another. In this, and upcoming blogs, we’ll focus on the most common chord changes with common, open position chords and show you some strategies that will help you smooth out your changes so you can play them faster.

The easiest way to pick up speed with your chord changes is to do nothing, or rather do as little as possible! That starts with taking a look at your fingers and seeing if there might be ways to minimize the movement you need to shift between chords. Let’s look at the standard chord progression of A, D and E as an example.

Most books will show you to play the A chord using your fingers in an ordered row, with the ring, middle and index fingers respectively covering the second frets of the B, G and D strings, like this: 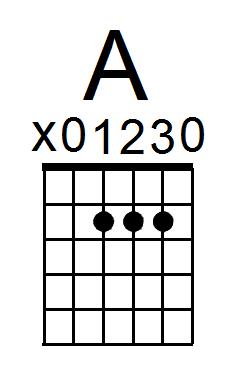 Try forming the A chord with your index on the G string and your middle finger on the D: 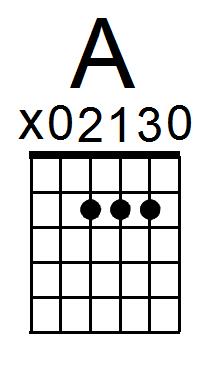 Now when you switch between the A and D chord, the index finger doesn’t have to move at all: 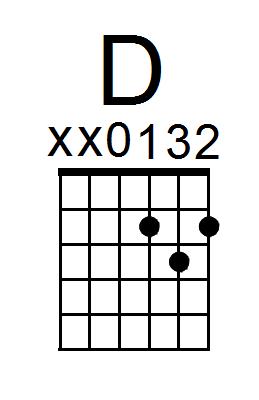 You’ve created what’s called a “pivot” finger and that cuts down considerably on your overall finger movement.

Likewise, when changing from A to E, the index finger stays on the G string – you simply slide it over a fret as you shift your other fingers to the lower strings. 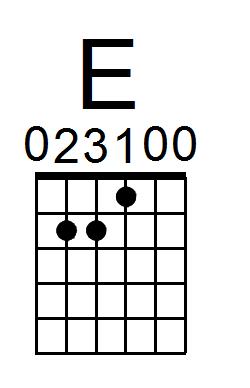 Now try out a full A to D to A to E progression and see if this makes things easier:

The thing is, when we watch guitarists, we’re always amazed at how their fingers dance around on the neck. Instead, take a little time to concentrate on how little you need to move for most chord changes, and that should get you making quicker changes when you play.