Silent Night is a classic three-chord song, using the first, fourth and fifth of whatever key you decide to play it in. I like to throw in the relative minor seventh at the end of the next to last line as well. Most people sing it in C major. For the solo guitarist, I would recommend playing in the key of G, which I’ve written out for you here:

There are three essential things to playing in solo fingerstyle – melody, bass and “accompaniment.” You want the melody of the song to ring out, if for no other reason than letting people know what the song is! The bass and accompaniment, usually chord arpeggios, should enhance your presentation – adding color and texture.

This is truly a no-frills arrangement. The bass line, with one exception, will be fairly static and the accompanying arpeggios come straight from your chords. I wanted to come up with something simple and elegant, easy enough for most beginners to try but not so dull that an intermediate guitarist would yawn. I hope you like it. Let’s look at the whole thing and then take it apart:

The first line of the song consists of two measures which are then repeated. In measure one, start by fretting a G6 chord (320030). Upon reaching the second measure, remove your finger from the B string to let it play open. Here is the picking pattern I use:

The important thing here is to let the melody ring out. Since the melody is on the first two strings, the use of G6 allows you to let the first three notes of the song flow over each other as well as over the accompanying arpeggios. Hitting the bass note with a bit of authority will ensure it sustains throughout the measure. Be sure to play the rest of the chord with a light touch. Think of yourself as a piano or a harp.

Line two starts out with a D chord played up the neck followed by a normal open position D. Those of you who suffered through the lesson, Love The One You’re With, will remember this particular voicing, I’m sure:

Because I don’t have as much of the guitar to work with here (since I’m only playing the top four strings), I hit the bass note (open D string) on the first and third beats, which accentuates the melody notes. In measure six, I switch quickly to our regular D chord. The melody in this section is all on the first string. If you prefer, you can also use a D7 (example 2) as your chord in measure six. Those of you who are truly adventurous might try the third arrangement, where we go from the D to the Dmaj7 to the D7 (and yes, this is just like we did in the lesson, Fire).

We switch back to a G chord in the last half of line two (“…all is bright…”):

Since we’re on the G again, I’d like to point out something – in the pattern I’ve chosen to use on this song, I am not striking the A string when playing the G chord. So why should I worry about getting a finger on that string? That’s one less thing to be moving around and I, for one, appreciate having the extra time to get my fingers in place.

It’s especially helpful when we get to measure eight. Does anyone recognize this pattern from Blackbird or Scarborough Fair? Check out the Blackbird lesson for the lowdown on how to play this.

Measures nine through twelve make up the third line of the song. Here we form a C chord for the first measure:

At the start of measure ten we add our pinky to voice the G note (3rd fret, 1st string) and then slide it down to the 2nd fret to get the F# before removing it all together for the open E (1st) string. Yes, at the end of this measure, you don’t have to fret a single string of the guitar!

Measure eleven you should recognize as being the same as measure one, while measure twelve is, essentially, a repeat of measure eight. The only difference is that in measure twelve you start with the open B string.

The fourth line of the song (“…holy infant so tender and mild…”) consists of a repeat of measures nine through eleven, finished off with an arpeggio of the normal G chord. Again, I’d like to point out that since the melody in the open B string and we’re not playing the A string, you can feel free to fret this as a “partial chord” with only the G note on the third fret of the low E (6th) string.

Measure seventeen marks the return of our D chord from measure five. I heartily recommend that you play this with your index finger on the fifth fret of the E, your ring finger on the seventh fret of the B and your middle finger on the seventh fret of the G string. You’ll understand why when you see that the melody jumps from the A note (5th fret, 1st string) to the C at the 8th fret at the start of the next measure. Most people have to do this with their pinky and if the little finger’s not free, then you have to go through all the hassle of changing your whole chord. Trust me, it’s not worth it.

I’d also like to recommend using your ring finger of the melody’s G note (3rd fret, 1st string) in measure nineteen. What we’re going to do is to start out with our G chord (remember you don’t have to fret the A!), then on the third beat we will change the bass note from G to F# (2nd fret, 6th string). Now comes the tricky part! On the last half of the third beat, we will hit the open G (3rd) string while sliding our ring finger up to seventh fret of the E string. When we hit it, on the first beat of measure twenty, we will also hit the open low E (6th) string and play an arpeggio on the open D, G and B strings. Believe it or not, this is an Em7.

I like to slow down the last four measures slightly to make the notes more deliberate. Measure twenty-one (the last “…sleep in heavenly peace.”) is a G chord again, but we hit a different note on each beat. I punctuate these notes with the open D string on the second and third beats, alternating with the open G string as a pedal point on the offbeat.

For the twenty-second measure, form a D7 chord (you can leave the high E (1st) string open if you’d like) and add your pinky on the third fret of the B string. This way when you take it off, you’ve automatically got the C note in the melody. Pull that finger off and there’s your B note.

Wrap it all up with a nice slow arpeggio of a full G chord (yes, you can finally play the A string now!) and you’re done. I like to add the harmonics of the G chord (12th fret on the D, G and D strings) as a finishing touch.

Again, I realize that this lesson was a little more “condensed” than the ones you’ve become used to here at Guitar Noise. You have my apologies for that. But I think that most of you should be able to handle this arrangement with little to no trouble.

On behalf of everyone on our staff, I’d like to thank all of our readers for their incredible support of our site. We wish you all a wonderful holiday season and I look forward to sharing an exciting new year with each of you.

Where to go from here 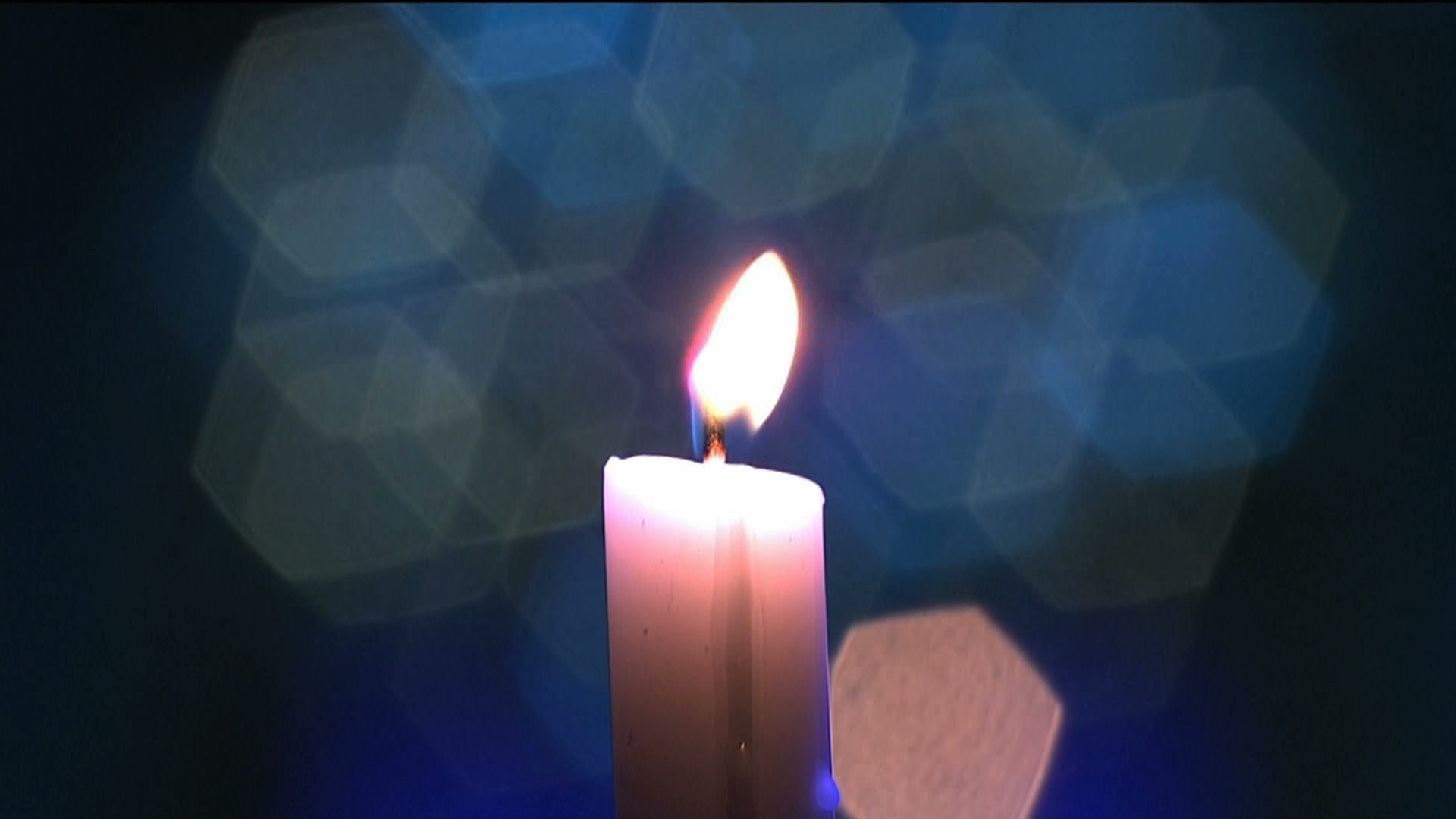