We Wish You a Merry Christmas

Playing chord melody-style arrangements is easiest when you work with basic chords you know. This simple arrangement of the traditional English carol “We Wish You a Merry Christmas” is one you’ll be playing in practically no time at all.

Structure-wise, our carol consists of two parts, the “we wish you a merry Christmas” part:

And the “good tiding we bring” section:

Each section can be broken down into two lines, so let’s start with the first line of the first section in just a moment. First, though, let me mention that we’ll be playing this in the key of C.

Why? Mostly because of the chords that will eventually be used in this first section. “We Wish You a Merry Christmas” follows an interesting chord progression in that it modulates, or temporarily changes keys if you will, three times before the first section is over. It starts on C in the first measure and then goes to F in the second. This progression is then raised up a whole step with the third measure using D as its harmony before settling down to G in the fourth measure. The first two measure of the third line (“…we wish you a merry Christmas and a Happy New Year…”) begin with E followed by Am.

So when arranging this carol, you have to be thinking that whatever major chord you start out with, you’ll also be needing the major chords one full step higher and two full steps higher. In the key of C, as you’ve just learned, this means C, D and E. If you played in G, then you’d need G, A and B. The key of D dictates D, E and F# and A would use A, B and C#. Let’s not even think about the key of E.

Starting out in C seems to give us the easiest set of chords to work with, so let’s start there with our first four measures of the first section:

Begin by fretting your standard open position C chord and strum from the A string down to the B string. Still keeping your fingers in the C chord position, strike the B string (where your index finger is on the first fret), add your pinky to the third fret for the next note, take it off again (hopefully you didn’t remove your index finger!) for the next note. The idea here is to not break contact with your C chord until the very last note of the first measure – the open B string. When you get to that point, pick up all your fretting fingers, but don’t take them too far off from the strings!

When you get to the second measure, your temptation might be to make an F chord, but try not to give in. Instead, use your first finger for the A note (second fret of the G string) and your middle finger for the F note (third fret of the D). Doing so will allow you to get set up for the interesting voicing of D7 in the third measure. After playing the A and F pair, shift your middle finger to the C note (third fret of the A string) and pinch this pair of notes and then use your ring finger to fret the C# note at the fourth fret of the A string and pinch this measure’s final pair of notes.

You should now find yourself in great position to form the D7, which is essentially an open position C7 chord that’s been shifted two frets up the neck. If you’re wondering why to use this particular chord voicing, look no further than this measure. By playing this form of D7, your fingers are covering all the measure’s melody notes, or not covering in the case of the open high E (first) string. That certainly makes your job a lot easier.

The final measure of this section is an open position G chord. Just be careful to pick only the strings you want.

Hopefully you didn’t find the first line all that hard. With a bit of practice, you should be able to play it reasonably well fairly quickly. And the good news is that the last half of the first section is actually easier:

Here you start out with an E7 chord but you want to finger it with your ring finger on the second fret of the A string. This allows you to use your middle finger for the F note on the first fret of the high E (first string). Naturally, you should use your pinky for the D note on the third fret of the B string.

Another way of going about this would be to strum the full E7 chord and then leave only your index finger on the first fret of the G string while shifting your middle finger to get the F note. Picking up your index finger will often result in your accidently playing the note of the open G string and though that may be okay sometimes, here it will change your chord from E to Em and that’s not what you want at all. Obviously the more of the chord you can hold intact while playing the melody notes, the more fluid you will sound.

By the way, this measure you’ve just played is pretty much the end of the hard stuff, so give yourself a big pat on the back!

Okay, let’s move on to that second section. Since we’ve been using a lot of block chords for accompaniment in the first section of “We Wish You a Merry Christmas” let’s go with some simple Travis-style picking for this part of the carol:

There’s nothing here you can’t handle, particularly if you’ve already worked out on our Guitar Noise lesson on “Deck the Hall.” The first measure is a C chord using the open G string as an alternating note and the second measure uses the G chord as its harmony.

You’ll be playing Am to start the third measure. The little twist here is that the alternating notes are now on the D string (you should always give yourself a new challenge!). This is another walking bass line with parallel harmony, much like Example 6 in Connecting the Dots Part 3. It may take a little getting used to at first, but if you focus and concentrate, you’ll be able to handle this small variation of the open-G-string-as-alternating-note technique.

You’ll run into another descending bass line with parallel harmony in the first measure of the last half of the second section:

This is a different spin on the C to F chord change. Typically, one would walk the bass line up from C to F (though the open D and E (second fret) of the D string. Here, you’ll descend in half steps from C to A, which is part of the F chord. The first pair of notes is your C chord, the second pair (the B at the second fret of the A string and the D at the third fret of the B) give you a G chord, especially when matched with the note of the open G string. Again, this is another voicing of G you’ve run into a lot, especially in the aforementioned “Deck the Hall” lesson.

The next pair of notes, Bb (first fret of the A string) and C (first fret of the B) imply a harmony of C7, which is often used as a transition chord between C and F. Play the Bb here with your index finger and the C with your middle finger. You can then use either finger to get the F note at the first fret of the high E (first) string that starts the next measure.

Alright, then! Let’s try putting it all together. I have to apologize that I screwed up the first two measures of the second section when I put this together, but the mistakes I made were simply hitting other strings, so it still sounds passable:

Besides, if there’s one thing I’ve tried repeatedly to teach you here at Guitar Noise, it’s that you don’t have to (and shouldn’t) feel compelled to play everything note-by-note. Use this lesson as a template to create your own arrangement. In other words, have fun with it and don’t be worried about breaking it!

Anyway, I hope you enjoyed this lesson with this perky little carol. Be sure to share it with your family and friends this Christmas, and for each Christmas to come.

Until our next lesson,

It was almost exactly three hundred years ago when King George I of England requested plum pudding be served as part of his first Christmas dinner in Great Britain (George, originally from Germany, was proclaimed King in August, 1714 and first arrived in the country that September). While plum puddings were originally a featured dish of the Harvest Festival, they soon became all the rage of the Christmas season.

Figgy puddings, which date back to England in the 1500s, were a treat occasionally doled out to Christmas carolers by wealthier folks in town. 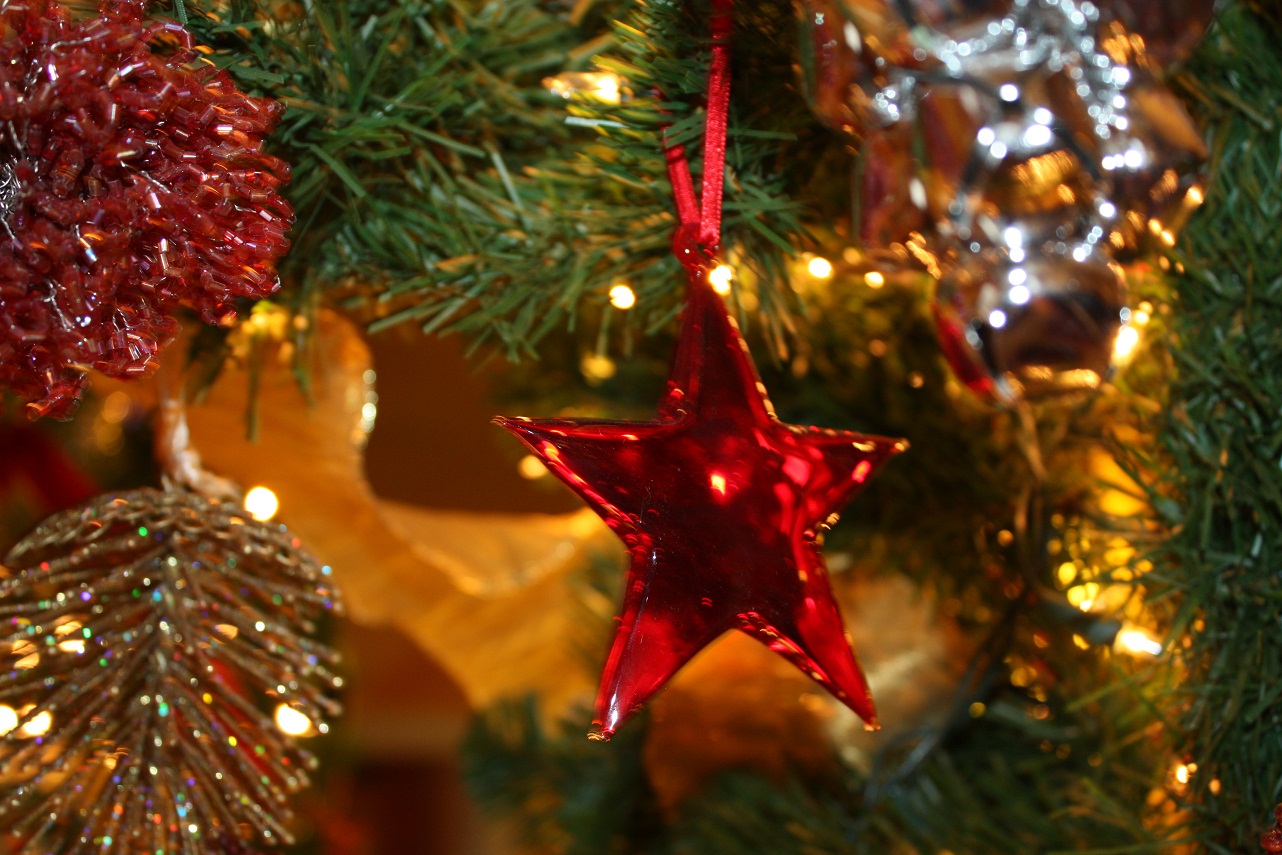